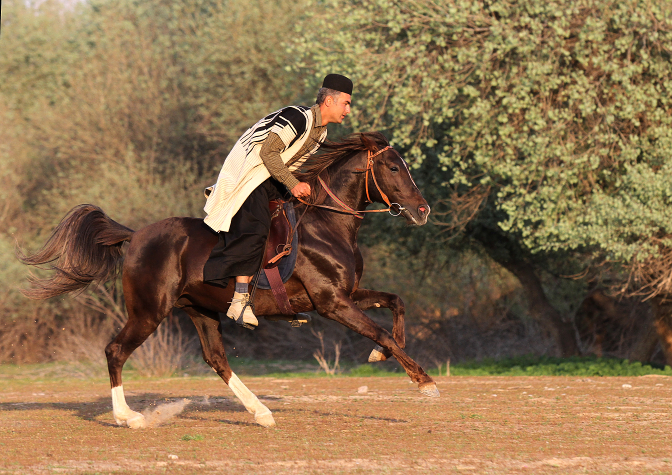 Following the Syrian, Saudi and Bahraini Asil Arabian bloodlines, the international Asil Club now also acknowledges over 300 Straight-Irani Asil Arabian (Khuzestan Asils) bloodlines as “asil” according to the Asil Club definition, thus including them in the Club's preservation efforts. Corresponding applications for registration had been submitted years ago, but could not be confirmed due to lack of documented lineage and, thus, WAHO recognition, which is important for studbook acceptance worldwide. A new application now led to a re-examination and to intensive research including in the data base of pedigree expert Hansi Heck-Melnyk, an original script by Mary Gharagozlou – the Grand Dame of the Iranian Asil Association – and reports by experts who had visited breeding sites in Iran. Following the recommendation of Hansi Heck, who confirmed these horses as Asil according to Asil Club standards, the Board now unanimously voted to register 300 original Straight-Irani Asils and their asil offspring.
Thus, the gene pool of authentic Asil Arabians is not only extended by very rare families (Strains), but also by an original group of Asil Arabians, which can score with strong conformation, athletic potential, riding horse points and much praised character and disposition. Straight-Irani Asils lived or live in Austria and Germany, in the Netherlands and in Spain (Asil Club member Schieferegg Stud). In Spain they are successfully bred to Asil-Egyptian lines and are successful under saddle in endurance sports. Adventurous Arabian horse enthusiasts can get to know these special Asil Arabians in Iran on trail rides (when travelling is possible again).

Great importance should be attached to the preservation and promotion of the Straight-Irani asil bloodlines, to save their strains and genes. 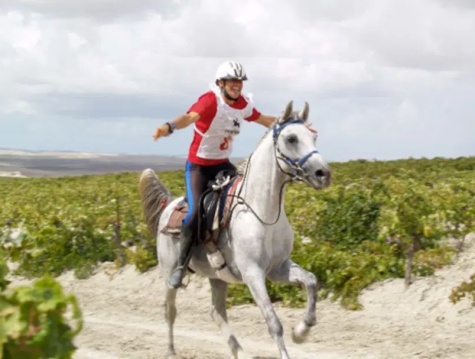 The breeding of Straight Irani Asils to other asil lines such as Bahraini, Saudi, Al Khamsa Arabians with Syrian descent or straight-Egyptian blood will produce asil progeny according to Asil Club standards and will hopefully combine the best features of the respective groups (after all they share a common history).  Mary Gharagozlou’s life’s work to research the asil roots of these horses and to achieve WAHO recognition is receiving international attention.

The Board, Asil Club e.V.